Lidl’s full-year pre-tax profits jumped from £9.8m to £41.1 m. The discounter is winning spend from traditional supermarkets with £58m shifted to its stores over the past month

Lidl’s full-year profits more than quadrupled as it continues to win spend from the traditional supermarkets.

Pre-tax profits for Lidl’s Brotish business surged to £41.1 million from £9.8 million last year to 28 February and EBIT jumped 80% to £79 million in what it said was its third consecutive year of “positive growth”.

The retailer, which claimed that 60% of British householders now shop at its stores, said shoppers had switched £58 million to Lidl in the last month alone as they seek bigger savings as it vowed to provide customers the lowest prices this Christmas.

Lidl GB CEO Ryan McDonnell said: “Our business model is built for the long term and I’m incredibly proud of our continued growth in recent months, which builds on our strong performance across 2021.

“During this time, we’ve made further investments across all areas of our business, building even more stores and distribution centres, hiring more colleagues, increasing pay rates, investing in our British supplier base and contributing to the communities we operate in.”

Lidl said customers were shopping earlier for festive food with party food sales up 21% and panettone revenue up 8%.

The retailer said shoppers were flocking to its stores for British produce as it claimed to be “over-trading” in British meat, poultry and eggs.

Investing in staff and customers

McDonnell pointed out that Lidl had invested in its staff over the year, raising hourly pay twice.

He said: “As the cost-of-living crisis deepens, we are more focused than ever on supporting our colleagues, our customers and the communities we serve.

“As a discount supermarket, we are in the best possible position to support people through these challenging times, and it’s our absolute priority that we continue to do so.”

Lidl continues to push ahead with store expansion and invested £653 million on land and fixed assets, 31% more than last year. The discount grocer opened 50 stores, two new distribution centres in Luton and Belvedere, and a new head office in Tolworth.

It also completed its £100 million Get Fresh Programme, optimised store layouts and created space for more fresh, British produce. The grocer has pledged to increase sales of healthy and healthier products to at least 85% of total sales by 2025. 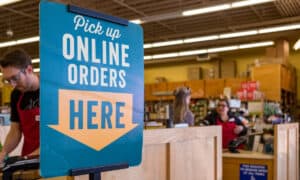 4 ways to improve the BOPIS experience for maximum retention 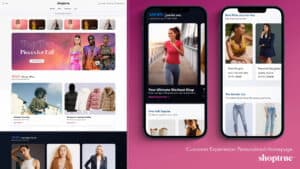 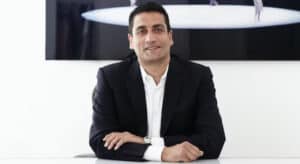