Computer vision in stores: here’s what retailers need to know, and how to get started

Computer vision – computers that can see, analyse and act – are becoming more prominent in retail. Globally, spending on computer vision is growing by an estimated 16% a year and expected to reach $41.1 billion by 2030. 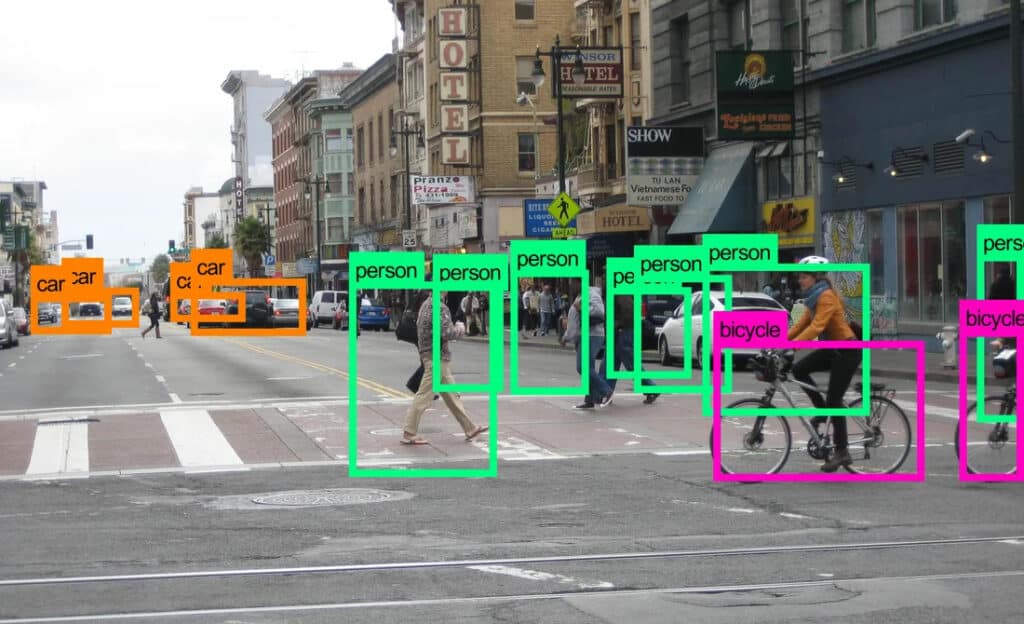 I, Skip Howard, Founder and CEO of Spacee, spend my days talking about and educating retailers on computer vision, and I can tell you that virtually every single one of them is already testing cameras in-store.

One major retailer we work with has a concept store in New York that features two cameras every four feet, which they use to analyse everything in sight to see how computer vision can improve store efficiency and sales – so they can decide where they’ll get the most value out of investments.

Right now, inventory and supply chain use cases are where the highest payout is for computer vision.

There are no security concerns as cameras are purely focused on stock, not people. The technology can easily automate routine work such as inventory tracking and make it much more accurate.

Theoretically, computer vision can do anything a person can do with their eyes, and probably do it better.

As a bonus, in most cases the computer can also act based on what it sees. Low on eight packs of Charmin Ultra? An order goes out to the stockroom. Soup aisle in disarray from customers putting things back in the wrong place? A stock manager can be alerted.

But although computer vision is capable of so many things, it’s not economically feasible for all use cases. For instance, right now it’s better suited for items on shelves, not hanging racks – which limits its use for clothing.

If you are considering piloting computer vision in your store or chain, here are some questions to ask potential vendors:

Is your hardware off the shelf? Many computer vision vendors merely markup off-the-shelf cameras and resell them with no value add.

Is your software open source? Open source software is less expensive, but also less secure and less powerful. We recommend going full stack, with a vendor who controls both hardware and software.

Who owns our data? Shockingly, many vendor contracts specify that they own any data they collect in your stores. They are then able to aggregate and sell it. You need to maintain control over your data.

Where does the data reside? Similarly, your data should remain on your systems. We advise analysing data on premise and storing only summary data/results in the cloud – otherwise your cloud data storage costs will soar.

Can I integrate your system with my existing retail IT – such as store POS, inventory management and security systems?

How is your system powered? Batteries (even rechargeable ones) are difficult to keep up with, as most stores will eventually have hundreds of cameras. We suggest power over Ethernet, which is simple to install, eco-friendly and relatively inexpensive to operate.

Rather than a demo, can you show me your system implemented in a store? Demos are very easy to fake and being live is very difficult. Challenge vendors with live environments. If a vendor can’t point to a store installation, the technology may be too early for you to use.

Where do we expect to see computer vision use decline? We are already seeing pushback from retailers on roaming robots in stores. They are slow and pose a hazard to shoppers. Instead, we’re seeing a move towards unobtrusive shelf-mounted robots.

Another area where we expect a decline is security – because it often involves facial recognition, which comes with its own set of problems and is already facing opposition and even regulation in some cities.

Cashierless checkout one of the highest profile use cases, though in my experience extremely rare to see in a real retail environment – this technology is still 10 years away from becoming a common experience for shoppers. While not declining, it’s also not growing as quickly as one might think.

One common question I hear from retailers is, “How should we get started with computer vision?” I typically recommend a supply chain pilot in a single aisle of their store, with cameras to detect inventory changes and levels.

Go into it with some measurable goals – for instance, improving replenishment rates, stockouts or planogram compliance by a specific percentage.

During the pilot, maintain whatever processes you used pre-pilot in another aisle, and then compare results. This kind of pilot can typically be implemented in a day, and you’d see data within a week and likely improvements by the second week.

Over a 30-day period, you’d be able to see progress against your goals and then decide if it makes sense to expand the pilot.

In my opinion, 2023 will be about optimising human capital and reducing inventory errors. Computer vision can help with both – eliminating hourly store walkthroughs and manual inventory and directing staff to problem areas as needed.

This allows managers to place staff where they’ll be most helpful to customers, which in turn leads to bigger average basket sizes and increased sales. 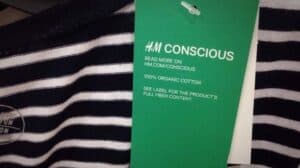 H&M hit with another greenwashing lawsuit 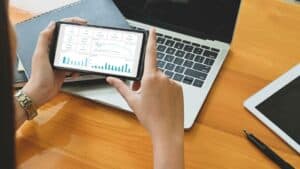 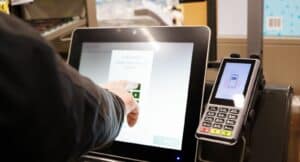