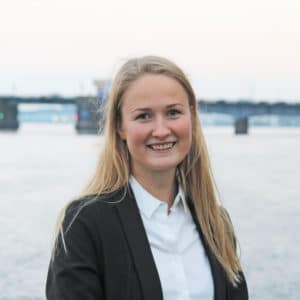 Amazon’s previous trading update showed the cost during the coronavirus would have had a bad influence on their profitability in its second quarter, but results from 30 July revealed that Amazon is still standing strong.

Jeff Bezos, who is the CEO and founder, has described the period as “another highly unusual quarter”, as the three months up until 30 June coinciding with the height of the COVID19 pandemic in many of the territories in which Amazon operates.

He explained that the third-party sales on Amazon grew faster than the first-party sales during the quarter again.

Bezos noted that money was spent on purchasing personal protective equipment and more cleaning, bonuses, and recruitment: “As expected, we spent over $4 billion on incremental COVID-19-related costs in the quarter,”.

Just like Amazon, Apple’s third-quarter result was described as “outstanding” by Yoram Wurmser who is the principal analyst at eMarketer in the research group, despite stores closing during the coronavirus crisis.

The report shows a rise in revenue of 11% yearly to $59.7 billion and international sales accounted for 60% of the quarter´s revenue.

Wurmser said: “Some of the disruptions may have benefitted Mac and iPad sales, which were very strong and will likely remain strong as people continue to work and study at home in greater numbers,”.

“Even iPhone, however, did well based on strong SE sales. Despite reports of supply problems slowing the introduction of the next iPhone launch, it looks like delays will be limited to a few weeks rather than months as some had suspected.”

The result of the week´s comes against the backdrop of the start of an antitrust hearing in the US, involving Bezos and Apple CEO, Tim Cook, and the leaders at Google and Facebook.

These four technology titans have lawmakers in Congress investigated for more than a year. They analyze if they have abused their power and dominance of the online market.

Have you secured your ticket to Retail Insights 2020?

Save 3.200 DKK on your ticket to Northern Europes leading retail conference in copenhagen on 9 October.

Have something at heart you want to share with us? 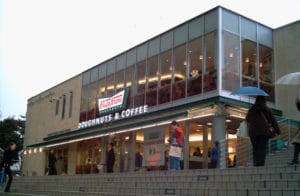 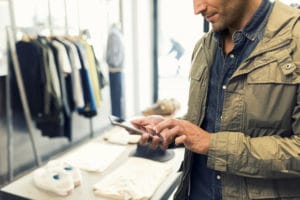 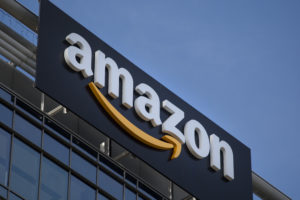 Processing...
Thank you! Your subscription has been confirmed. You'll hear from us soon.
We use cookies to ensure that we give you the best experience on our website. If you continue to use this site we will assume that you are happy with it.Ok